Arsene Wenger has insisted that Arsenal will continue to prioritise the Premier League over the Europa League, despite his side’s top-four hopes taking a battering at Wembley Stadium.

The Gunners slipped to a 1-0 loss against Tottenham Hotspur on Saturday lunchtime, leaving them six points adrift of their North London rivals in fourth place.

Wenger admitted after the match that his side now face a major challenge climbing above Chelsea and Tottenham to finish in the final Champions League qualification berth, but ahead of the double-header with Ostersunds in the last 32 of the Europa League, the Frenchman claims that now is not the time to panic.

“Prioritise the Europa? It’s too early. Football is not about switching off for three games and switch it on for one,” he told reporters at his post-match presser. “Manchester United decided that once they were in the semi-final [last season], we are far from the semi-final. I think we have to fight to have a chance to come back.

Arsenal, who travel to Sweden next Thursday for the first leg of their European tie, have now gone nine games without a clean sheet in the league – their worst such run since 2002. 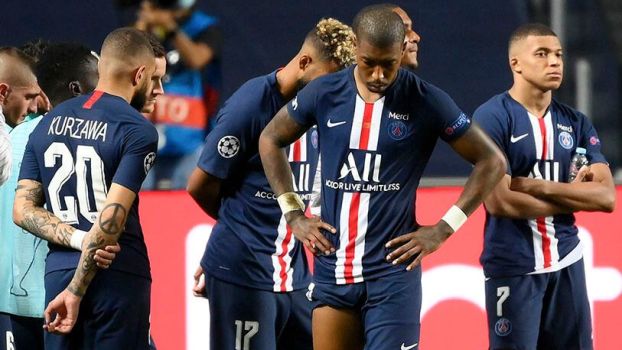 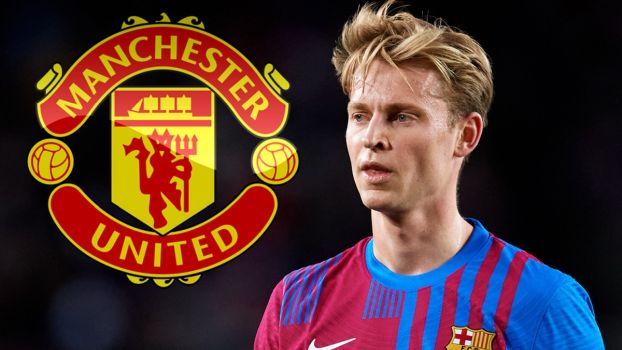 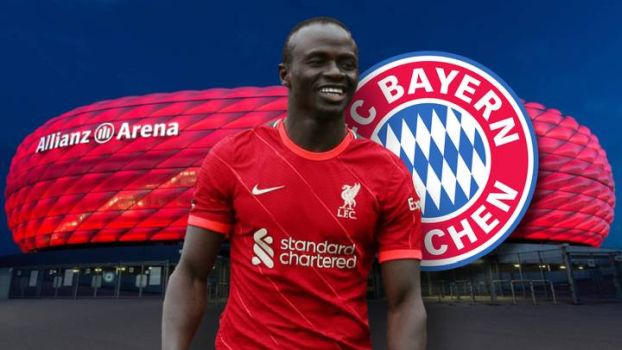