Tottenham Hotspur are reportedly expected to announce the loan signing of Real Madrid forward Gareth Bale in the coming days.
Having fallen out of favour under Zinedine Zidane at the Bernabeu, the 31-year-old has been linked with a move away from the La Liga champions for some time.

However, given the financial implications of the coronavirus pandemic, few expected the Wales international to be in contention for a return to former club Spurs, especially on a temporary basis.

Nevertheless, the Daily Mail claims that Bale has formally penned terms with the Premier League outfit ahead of an official announcement before the end of the week.

The report claims that Spurs are willing to pay the attacker’s wage in full, leaving them with a £13m outlay over the course of the campaign.

Bale initially left Spurs in 2013 after Los Blancos agreed to sign him for £85.3m, a then-world-record fee. 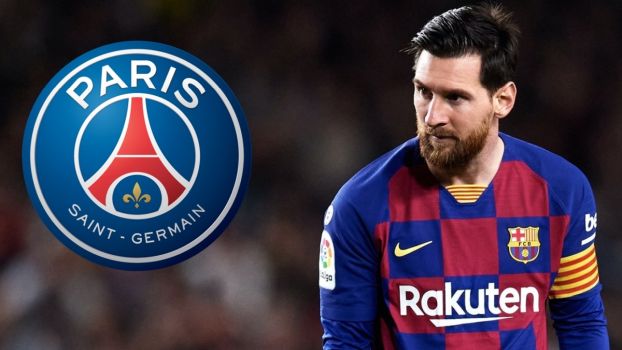 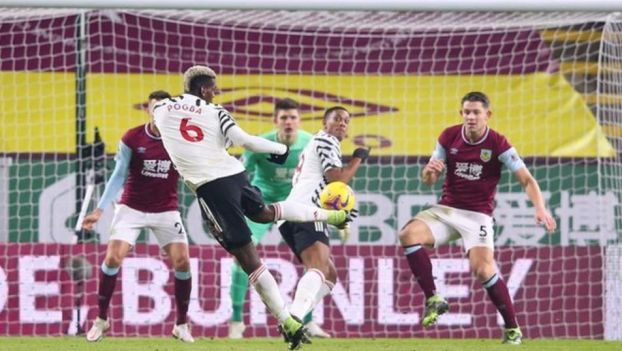 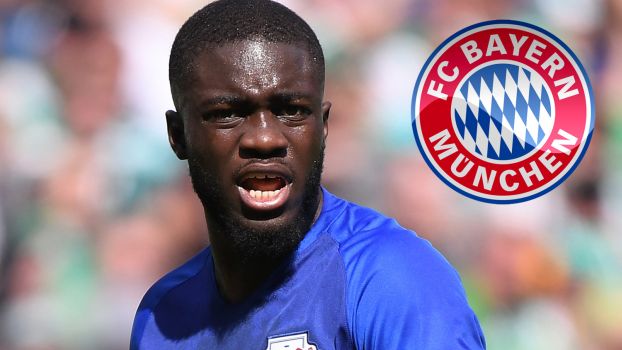 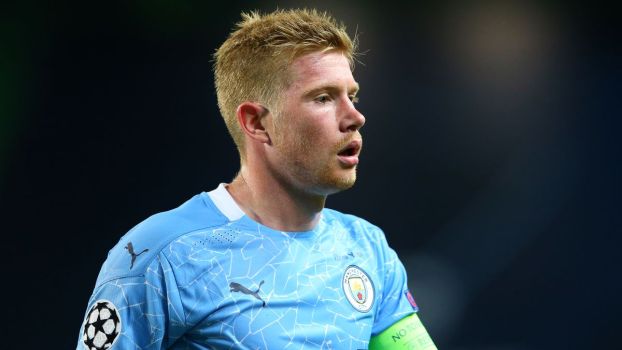