Jose Mourinho had admitted that he is unsure whether Manchester United striker Romelu Lukaku will return from a foot injury in time to face former club Chelsea in next month’s FA Cup final.

The 26-goal Belgian limped off the field early in the second half of the Red Devils’ 2-1 win over Arsenal on Sunday afternoon, three weeks before the showpiece final at Wembley Stadium.

United confirmed on their official website after the game that the club face “an anxious wait” for an assessment of any damage, with Lukaku being hurt in a challenge with Gunners defender Konstantinos Mavropanos and unable to shake of the problem.

Asked if he was confident of getting the 24-year-old back before the May 19 clash against Chelsea, Mourinho told reporters: “I don’t think it’s something, or I hope it’s not, that in this moment keeps him immediately out of a game that is in three weeks’ time.

“But I don’t know. I never, when I finish a game and a player is injured, immediately go for good or bad news. I wait a bit more.

“I don’t know if he is going to be out, or if he’s not okay. He wants to play all the time. He is never tired and, when he has small things, he doesn’t care. He still wants to go.

“So, for him to say immediately, to change him, it is because he couldn’t play. But there are three more weeks until the final, so let’s see. I know it was on his foot but I don’t know more yet.” 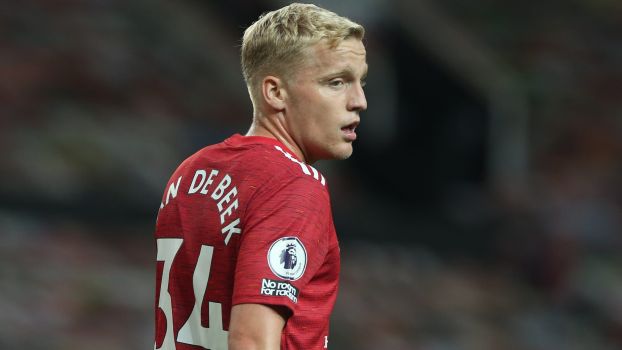 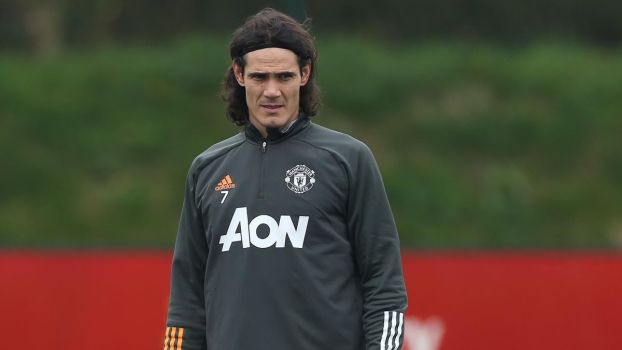 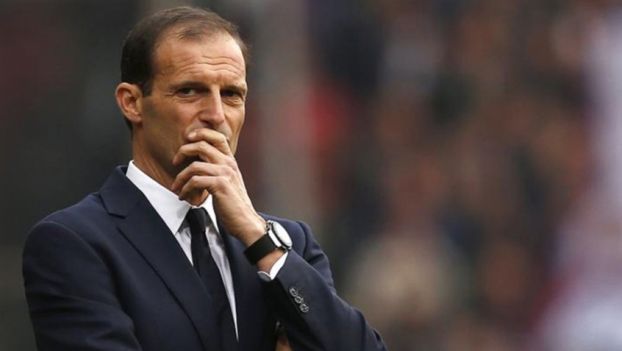 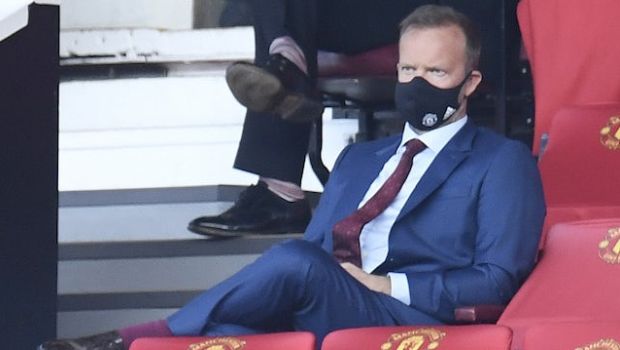