Manchester City are reportedly willing to activate Antoine Griezmann’s release clause this summer as the Premier League champions prepare to battle Barcelona for the Atletico Madrid attacker.
Griezmann recently revealed that he would be leaving Atletico this summer in each of pastures new.

Barca are considered to be the favourites for the France international, but according to Sport, City are prepared to pay the 28-year-old’s release clause, which currently stands at £173m but will drop to £104m on July 1.

Griezmann, who played a key role in France winning the 2018 World Cup, has scored 133 goals in 256 appearances for Atletico since joining the capital outfit from Real Sociedad in 2014.

City wrapped up the Premier League title by beating Brighton & Hove Albion last weekend and will now look to complete a domestic treble when they face Watford in the FA Cup final on Saturday.

Derby County boss Frank Lampard to be next Chelsea manager? 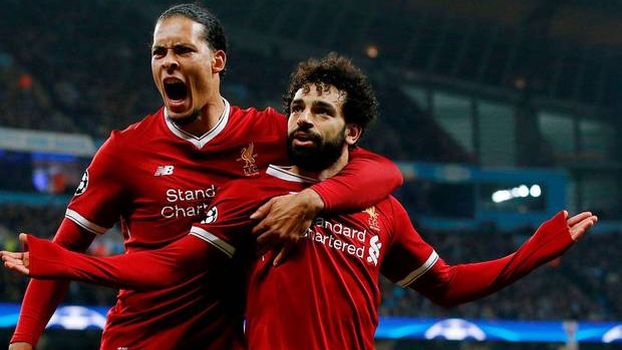