Manchester United are reportedly closely monitoring Mauricio Pochettino’s situation at Tottenham Hotspur amid Ole Gunnar Solskjaer’s struggles at the helm this season.
The Red Devils have only won two of their six Premier League matches this term – making their second-worst start to a league campaign since Sir Alex Ferguson left the club.

Solskjaer’s future at Old Trafford has been called into question, while Pochettino’s position with Spurs is also said to be far from secure after turbulent start to the season.

Tottenham were dumped out of the EFL Cup by League Two side Colchester United on Tuesday night, and the Argentine is said to be considering his future at the Tottenham Hotspur Stadium.

Pochettino was linked with the United post before Solskjaer took the job on a full-time basis, and according to AS, United could look to appoint the 47-year-old if results do not improve in the coming weeks.

The same report also claims that the 20-time English champions would want Christian Eriksen – out of contract next summer – to follow his manager to Old Trafford.

United, who have been linked with a January swoop for Eriksen, will attempt to bounce back from Sunday’s 2-0 loss at West Ham United when they host Rochdale in the EFL Cup on Wednesday night.

Paul Pogba to push for January exit from Manchester United 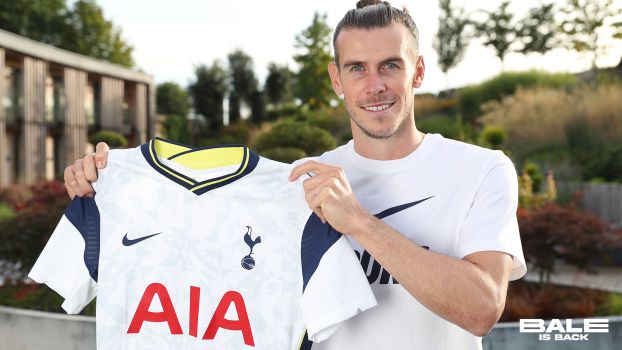 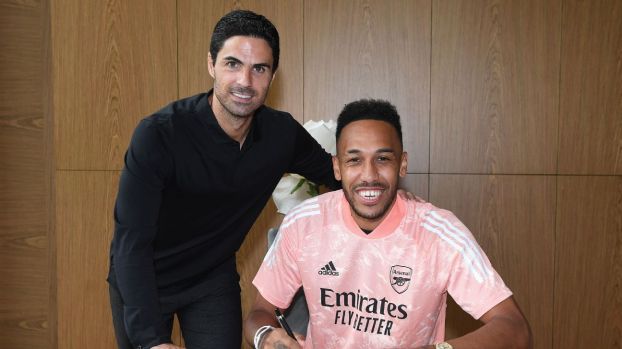 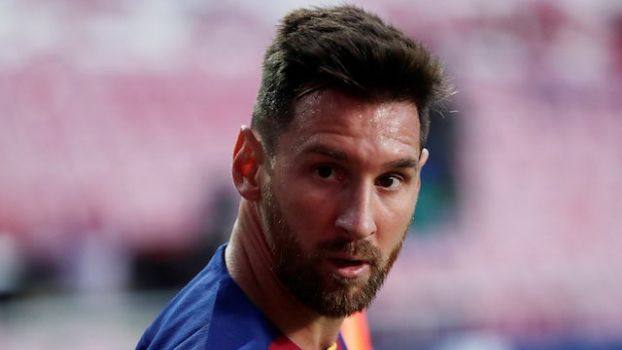 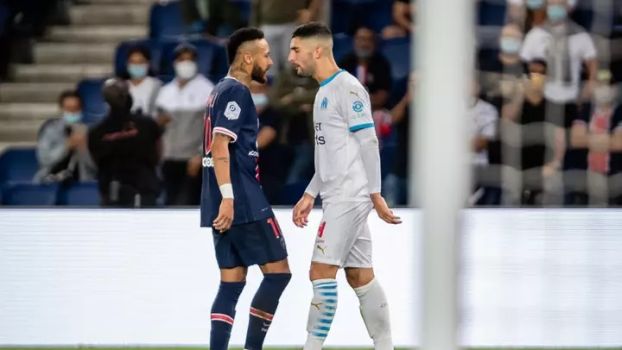