Manchester United have reportedly rejected an offer from Paris Saint-Germain which would have seen Paul Pogba and Neymar potentially swap clubs in this summer’s transfer window.
Both Pogba and Neymar are believed to have made it clear to their respective teams that they want to seek pastures new ahead of the 2019-20 campaign.

According to The Independent, PSG approached United over a move which would have seen the Red Devils pay a fee plus Pogba in order to bring Neymar to Old Trafford.

However, the report claims that the 20-time English champions turned it down due to the finances involved.

United are believed to value Pogba – also strongly linked with Real Madrid – in the region of £170m, while PSG are said to be demanding £200m for Neymar, who is said to be on the wishlist of former club Barcelona.

Earlier this month, it was reported that the Brazil international would be open to joining United or Madrid this summer if Barca were unable to bring their former player back to Camp Nou.

PSG will allegedly make a final decision on Neymar’s future over the next two to three weeks. 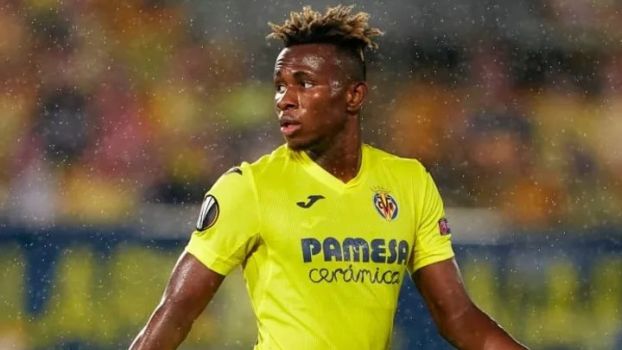 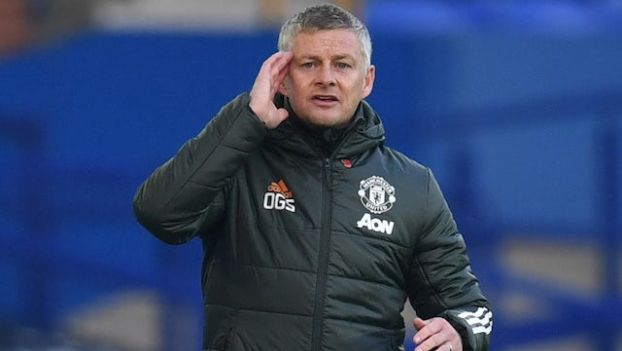 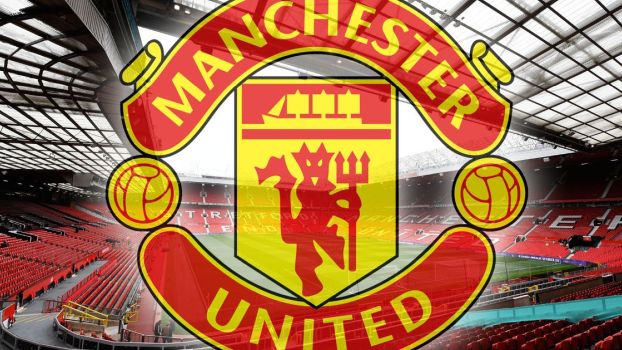 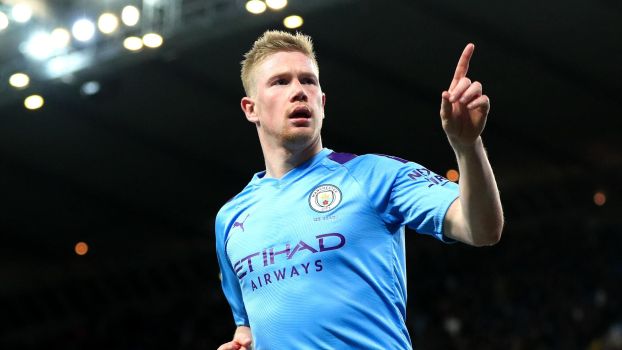 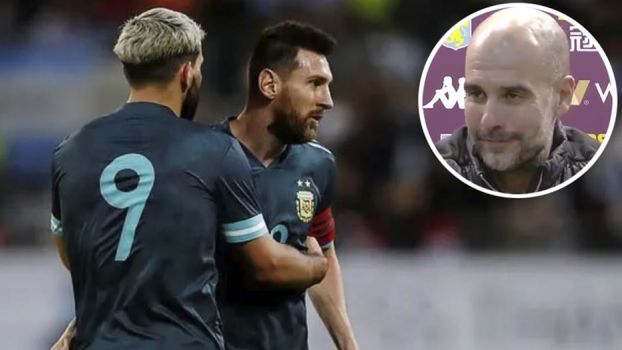