Paris Saint-Germain are reportedly planning to rival Real Madrid for the signature of Chelsea winger Eden Hazard.
Hazard has regularly been linked with a move to Madrid in the past having admitted that it is his dream to play for the Spanish giants, and has refused to publicly commit his long-term future to Chelsea.

The Blues are currently in talks with the Belgium international over a new deal and are thought to be willing to offer him £300,000 per week to stay at the club.

However, The Mirror reports that PSG have now placed Hazard at the top of their transfer wish list next summer and are ready to challenge Madrid for his signature.

Hazard’s current Chelsea contract expires in 2020 and a number of Europe’s top clubs – including PSG, Madrid and Juventus – are monitoring his situation at Stamford Bridge.

PSG are reportedly willing to risk Financial Fair Play sanctions in order to sign the 27-year-old, who has been with Chelsea since 2012. 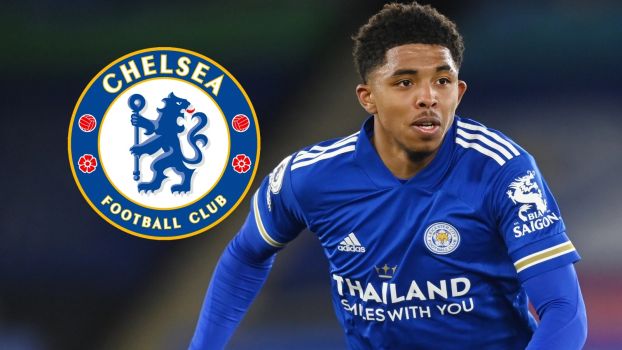 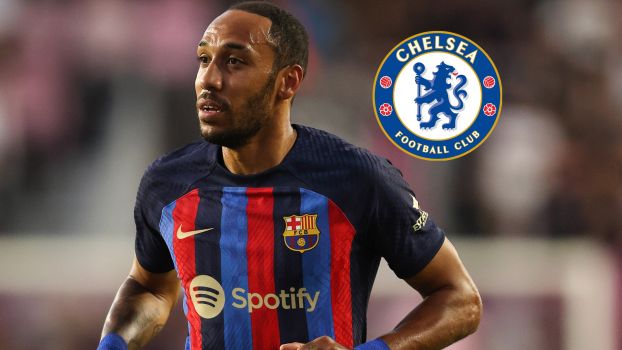 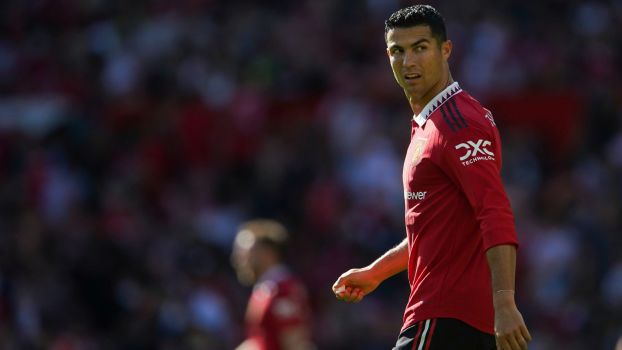 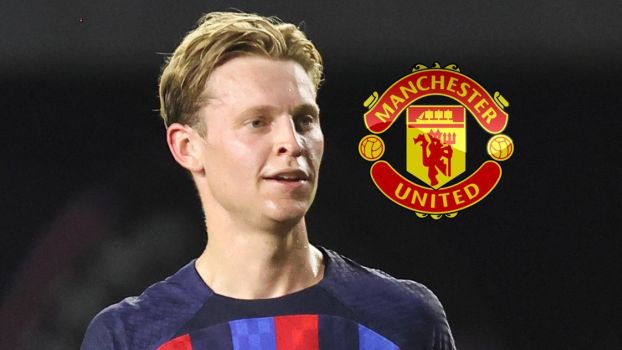