Sevilla’s Jules Kounde ‘has agreement in place to join Chelsea’

Sevilla’s Jules Kounde ‘has agreement in place to join Chelsea’

Sevilla defender Jules Kounde reportedly has a personal agreement in place to join Chelsea next year.
The France international was the subject of interest from the Blues in the most recent transfer window, but the European champions refused to meet Sevilla’s asking price.

With Antonio Rudiger looking likely to leave as a free agent in 2022, Chelsea are expected to reignite their pursuit of Kounde in January, and journalist Duncan Castles claims that the personal side of the deal is already complete.

Castles told the Transfer Window Podcast: “Chelsea are continuing to pursue him. They have continued to make it clear they want to bring him to the Premier League and that they’re interested in doing it in January. Obviously the financial terms remain fine, they were accepted in the summer.

Manchester United and Real Madrid are also thought to be interested in Kounde, who has started 16 La Liga games for Sevilla this term but was sent off for throwing the ball at Jordi Alba in the recent draw with Barcelona. 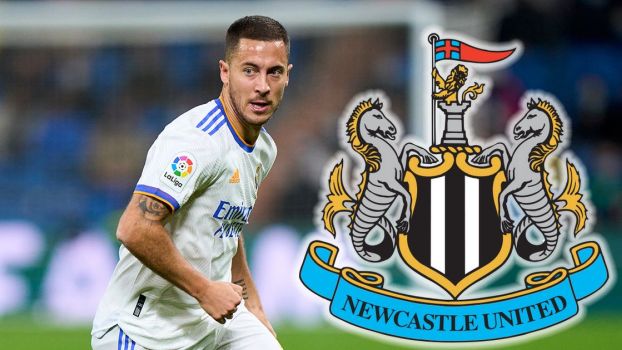 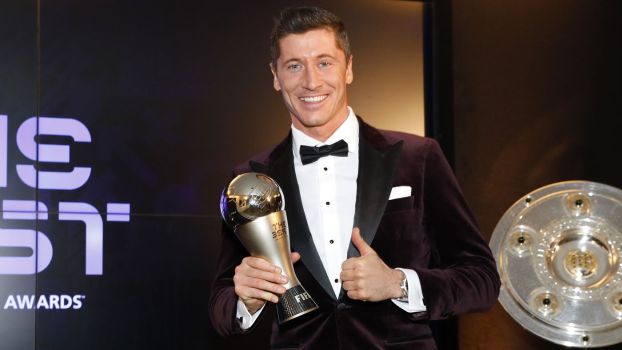 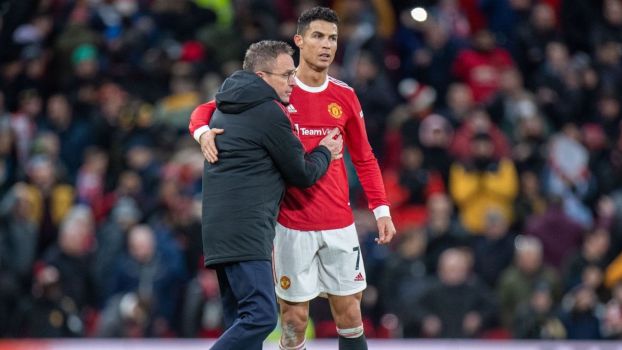