Spartak Moscow have been charged after a flare was fired towards the referee during their Champions League draw away to Slovenian side Maribor on Wednesday.

The object, thrown from the away stand, came close to hitting German official Deniz Aytekin near the halfway line.

There were also clashes before kick-off between visiting fans and police.

Spartak have been charged with ‘setting of a firework’ and ‘throwing of objects’ as per article 16 of the Uefa disciplinary regulations.

The case will be dealt with on 21 September.

The game ended 1-1. Both teams are in Group E along with Liverpool and Sevilla. 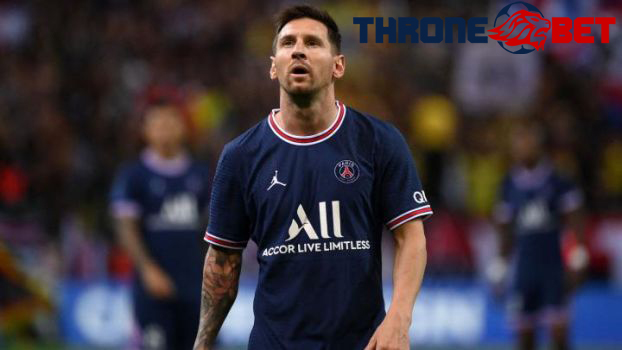 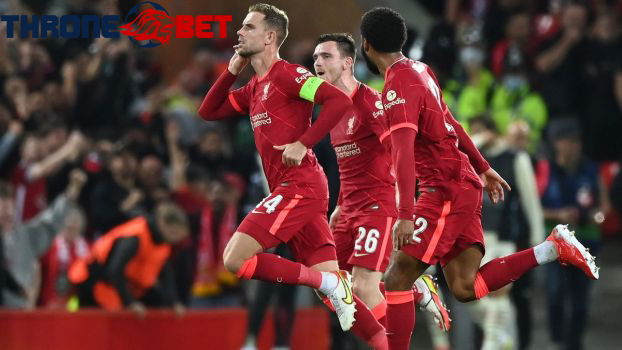 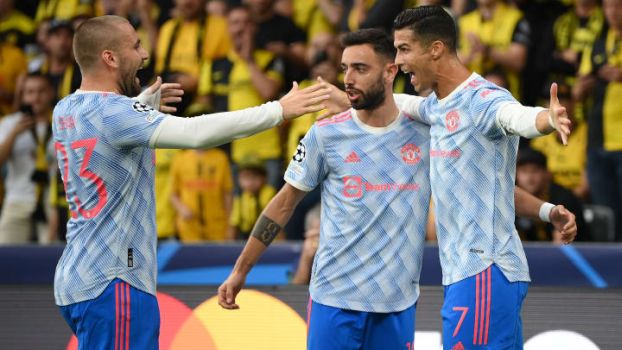