Fifa president Gianni Infantino has defended the expansion of the World Cup to 48 teams, insisting the change was based on “sporting merit” and not to make money.

The sport’s world governing body voted unanimously in favour of the change at a meeting in Zurich on Tuesday.

But Infantino told: “It is the opposite, it’s a football decision.”

He added: “Every format has advantages in financial terms. We were in a comfortable situation to take a decision based on sporting merit.”

An initial stage of 16 groups of three teams will precede a knockout stage for the remaining 32 with the change coming in for the 2026 tournament.

According to Fifa research, revenue is predicted to increase to £5.29bn for a 48-team tournament, giving a potential profit rise of £521m.

“This is a historic decision which marks the entrance of the World Cup into the 21st Century,” added Infantino.

‘The quality could increase’

The Football Association has urged Fifa to consider the needs of fans, players, teams and leagues and asked for more information on how the tournament would work, with Infantino admitting much of the detail has yet to be worked out.

The European Club Association (ECA), which represents the interests of clubs at European level, reiterated it was against expansion. It said Fifa had made a political rather than a sporting decision.

New Fifa Now says the governing body needs to reform, and that the change would “dilute the competitiveness of the tournament”.

Infantino, however, maintains the expansion will increase the quality of the teams in the competition.

“Costa Rica eliminated England and Italy in the last World Cup, a good solid team and there are many other teams who could make it to the World Cup,” he said.

“I believe that the actual quality could rise, because many more countries will have the chance to qualify so they will invest in their elite football as well as grassroots.”

Responding to criticism from European clubs, Infantino added: “The game has changed. Football has now become a truly global game. Everyone is happy about investment in Europe, but what about helping outside Europe? They need to be open.

“The key message from clubs I appreciate fully has always been don’t touch the calendar, the dates of the World Cup or the burden for the players, and both these commissions fulfil them.

How it would work?

The number of tournament matches will rise to 80, from 64, but the eventual winners will still play only seven games.

The tournament will be completed within 32 days – a measure to appease powerful European clubs, who objected to reform because of a crowded international schedule.

The changes mark the first World Cup expansion since 1998.

Infantino said the decision on who will get the extra qualification slots has yet to be made but “this will be looked at speedily”, adding: “The only sure thing is that everyone will have a bit more representation than they have.”

The president said he believed the World Cup could emulate what he felt was a successful Euro 2016 tournament, where the number of teams taking part was similarly increased.

Qualifying for last year’s tournament featured a record 53 nations, while the number of teams at the finals increased from 16 to 24.

“It was the most interesting in the history of the European Championship,” said Infantino.

“All the other teams started to believe in their chance to qualify and play matches with a different mindset that they could qualify.

“We saw Wales, Iceland, Northern Ireland qualify, some for the first time, some for first time in many years. The Netherlands always qualify, but they didn’t. Qualifying created a whole new dynamic and hopefully we will do the same.” 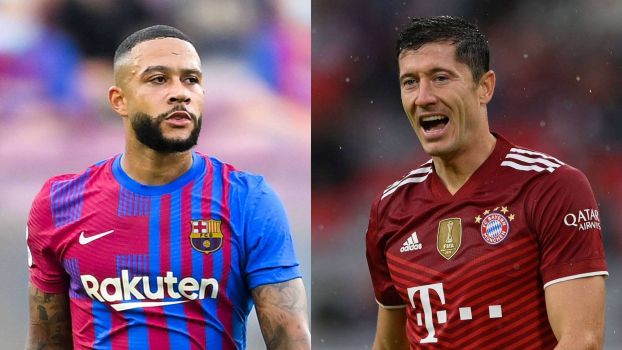 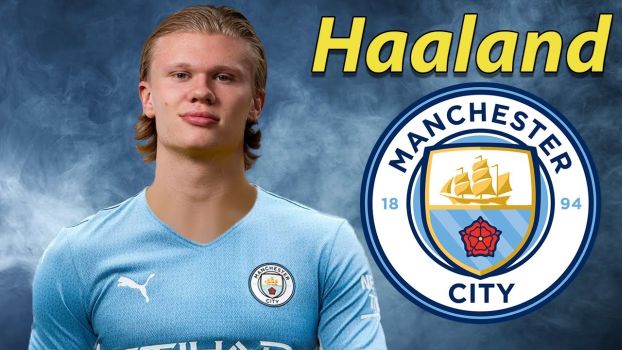 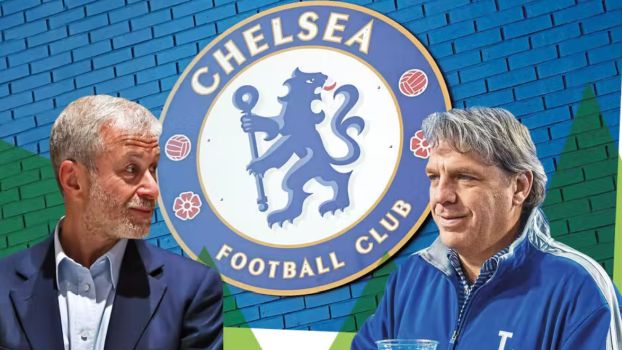